Wednesday, August 18, 2020 — Bucharest | Kolibri Games is expanding its operations by opening a second studio. The fast-growing team that counts a staff of over 120 in the company’s Berlin HQ is thereby moving ahead with the plan of broadening its portfolio of idle games this year.

The new branch office, located in the Romanian capital Bucharest, is led by Head of Studio Stefan Sovu and will focus on creating new games within the Idle Miner Tycoon universe – the company’s smash hit with over 150 million downloads to date. 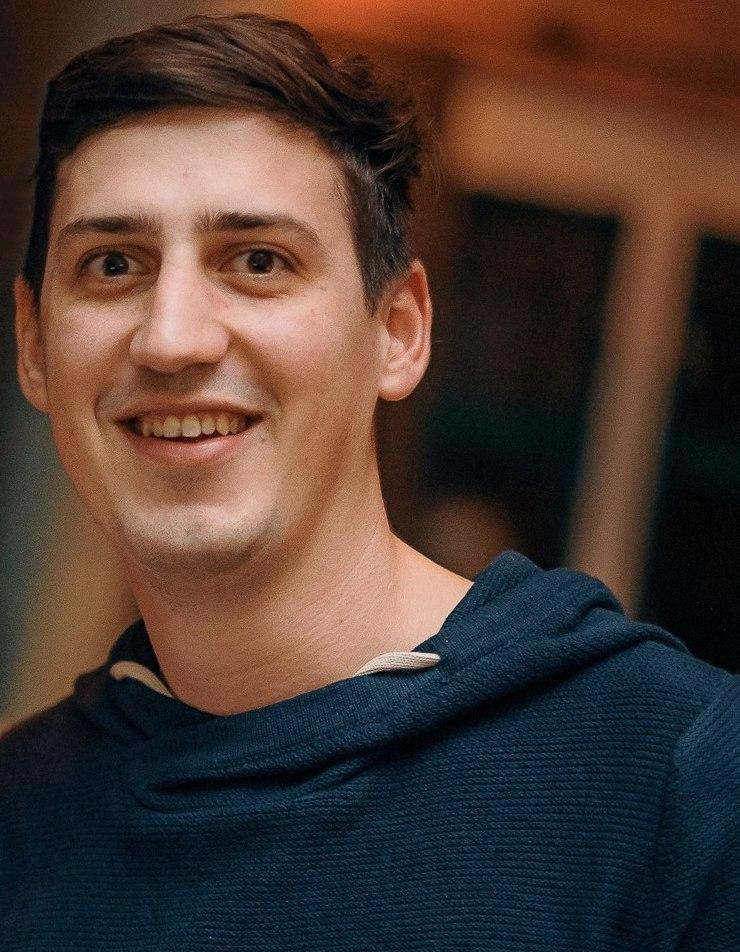 Sovu, an experienced developer and games entrepreneur (ex-Bandai Namco, Profane Studios founder), reports directly to the Co-CEOs of Kolibri Games, Stammler and Sadowski. He is tasked with establishing the Bucharest branch and, subsequently, expanding the team to around 50 Kolibris by mid-2021.

Kolibri Games’ expansion follows its acquisition by French gaming giant Ubisoft earlier this year and is part of a broader growth strategy that the young company is now implementing, profiting from the global network and the immense level of expertise of their new partner.

We are happy to have Stefan on our team and are confident that, in him, we have found the perfect person to lead and expand this new operation. We truly believe in the potential of Idle Miner Tycoon and are excited to start working on entirely new titles that will expand the universe of our most successful game to date.

I am excited about this opportunity to create new games based on one of the most successful idle titles out there. In addition, I am proud to tackle this challenge in my country of origin, which is home to an incredibly talented community of game makers.