First a Restaurant, Next an Empire!

From Soft Launch to Launch

To recap, we’ve established a new game team, figured out what game we’d make and now we have an MVP (Minimum Viable Product) version of the game. It’s time for soft-launch!

In mobile games terms, a soft launch is releasing an early version of a game in a few countries to see how it performs. Because every country has its own iOS App and Google Play Store, we can launch our game for a smaller audience – but one still large enough to find the bugs that will invariably exist, and broad enough that we can measure its performance.

Launching in a smaller region also limits our advertising costs. Running ads in a handful of countries is cheaper than running them worldwide (for an in-depth discussion of our UA processes, see here and here).

The obvious question is, where did we soft-launch? That’s a bit of a trade secret but we did make a point to have our game in a number of English-speaking markets. We did that first of all to save on localization costs. Soft launch games, as much as we believe in them, are still experiments. Once we decide to officially launch a title, we fully localize it so that as many players as possible can enjoy it – but for now, one language only. The other reason for us to soft launch in English-speaking countries is because some of them will likely be important markets for the global launch. We wanted to get a feel for how our games would do in them.

Sidebar: Soft launching games, largely unknown unless you’re in the business, is so common that sites like Pocket Gamer report on soft launch games just as they do officially released games.

The point of soft-launching a game is to “see how it performs”, but what does that mean exactly? Our soft launch began in October and officially ran until the first week of December when we (spoilers!) globally launched the game. This two month period gave us a solid base of data to analyze. Common things to track during a soft launch are retention and CPI (as discussed in the UA articles linked above). It’s also common to experiment with monetization strategies at this point. Things like ad placement and frequency of in-app purchase prompts can all factor into how well a game performs.

Naturally, during soft-launch, our team doesn’t just kick back in their chairs and wait for data to roll in. We’re optimistic that we’ll bring our game to a global launch, and a live game – even when it’s only live in a few markets – is still a live game! 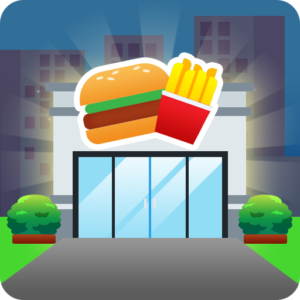 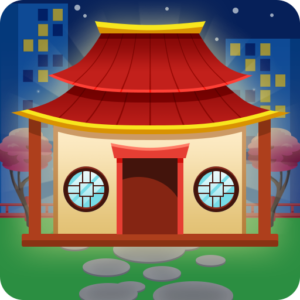 We’ve more restaurants up our sleeves and for the global launch, we added Snowy Peaks to the list, with a fourth one coming soon. 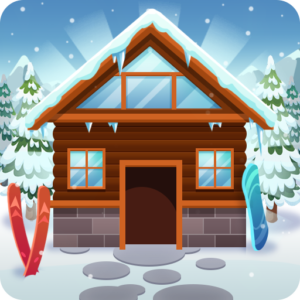 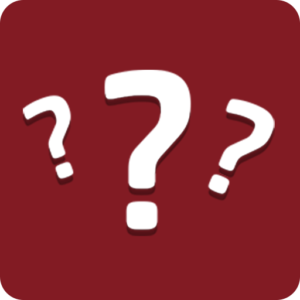 We’re also hard at work on event restaurants and a host of quality of life improvements. There’s never a dull day when you’re working on live games.

The next step for our Idle Restaurant Tycoon team depends greatly on how well it performs post global launch. We have two broad options, and the short term for both of them looks the same – keep adding content, squashing bugs, building our player base and all sorts of behind-the-scenes improvements to our codebase and technology.

Looking a little further ahead, we’ll make a decision to go down one path or another  with the game:

The first option, scaling up, is basically to keep it live, on par with Idle Miner Tycoon. This would involve growing the team and continuing to invest resources in the game’s growth, as it pays off this investment with player engagement and a strong revenue stream.

The second option, portfolio expansion, would be to bring Idle Restaurant Tycoon to a “feature complete” version. We would complete work on a certain number of restaurants, and events, add key features like cloud save and then call it finished. It would remain in our stable of games, as one we’re proud of but that hasn’t shown the level of monetization we need it to in order to support a full team. In that case the Idle Restaurant Tycoon team would then move onto the next project.

Idle games are incredibly competitive and we’re lucky to be able to work on our portfolio – to try new themes and mechanics – with the backing of one of the most successful games on the market. We’re pretty sure we’ve got many more winners up our sleeves and we’re thrilled that Idle Restaurant Tycoon is now in stores worldwide for everyone to play.

Want to help build this and other games? Or help build the company behind them? See below for our current openings and check out our jobs page for more information.

How We Use Data at Kolibri Games